Christmas for the Dogs and Cats 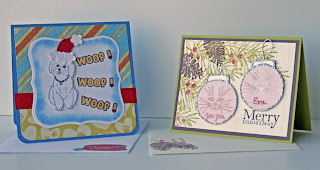 Happy Black Friday!! I am not one of those that gets up before the sun, just to go get a bargin! I would much rather get my sleep and quiet morning coffee.
Last week one of the challenges where to make a Christmas card using non Christmas stamps. So I did the dog one. But I thought I would share the cat one also. 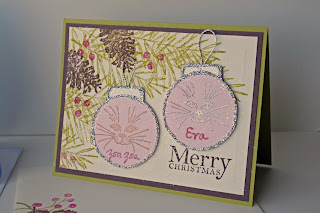 Our neighbor has two cats and they are their kids, so I wanted to make them a special Christmas card. The cat faces, are from Sparkle n Sprinkle and I embossed them. I then used the Nestibilities to cut them out and wrote their names on them. I used the Tab punch from SU for the tops of the ornaments. Then I used the Dimensional Glue and Silver Dreams glitter from SnS for the edges. For the card I used Very Vanilla and stamped using the stamps from Peaceful Wishes, using Kiwi Kiss, Choc Chip and Ruby Red.

I finally got the new Nestibilities shapes that I ordered when I was at CHA last summer, so I used that for the dog. Before I removed the die, I used a sponge dauber and added some Pacific Point. I stamped the dog and woof in Brown Stazon. The dog was stamped again and cut out and put on dimensionals. For the hat, I cut it out of Real Red and punched some of the Three for You flowers and added some Sparkling Snow glitter. The paper is from a Pets stack I got at Michaels. I love the saying in the middle!! All the stamps are Sparkle n Sprinkle.

Stamps Used:
Kramer, Dog Bone corner, Doggie Bed, Sealed with Dog Drool (on the back flap of the envelope), What part of Woof?, Woof. 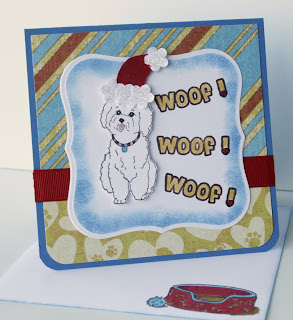 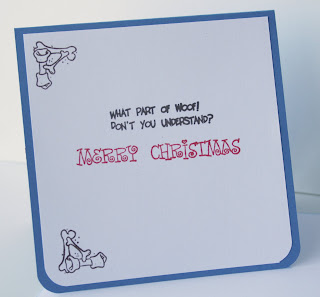 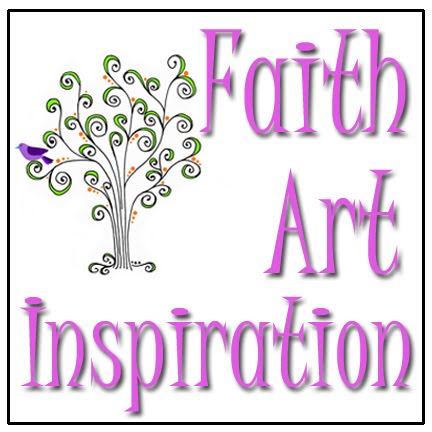